The Rutan family still uses their Olde Boston's hunting small game, Rats, Coon, Opossum even wild Hog. Other owners of Olde Boston Bulldogges have started in Weight Pull and could become a tough adversary in years to come. 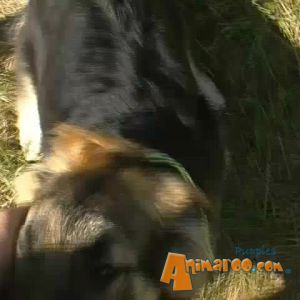