The Miniature Pinscher is often assumed to have been bred as a miniature version of the larger Pinscher breeds. This is incorrect as this pup is older than all but the German Pinscher. It was bred hundreds of years ago to combat rats on German farms with a mix of Dachshund, German Pinscher, and Italian Greyhound believed to have been used. We currently carry the following Miniature Pinscher puppies for sale for your consideration. 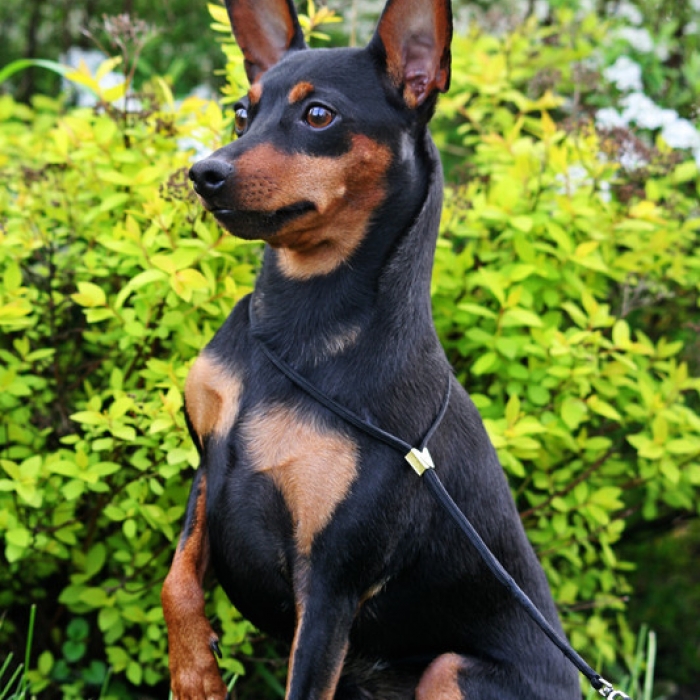 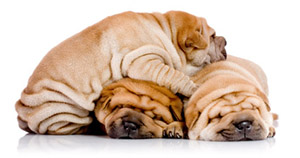