The German Malinois is a hybrid dog mixing the genetic traits of the German Shepherd and Belgian Malinois. Both of these parents are herding dogs, so this pup is the master herding pup without as many of the health problems often suffered by its genetic parents. It can, however, occasionally end up with very big ears as a side effect! Following are the German Malinois puppies for sale we currently carry. They are very rare, so don't procrastinate if you see any listed. 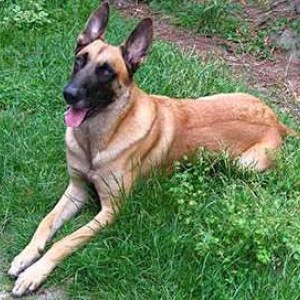