Train A Puppy To Stop Barking All Night

You've gone and done it. You've found the perfect puppy and brought it home to spend the next 10 to 15 years with you in blissful happiness. The first day is simply wonderful as the two of you bond tightly. Eventually, it is time to go to sleep. You put the puppy in its crate, get ready for bed, turn out the lights and reflect on what a great dog you have.
Then you hear something. 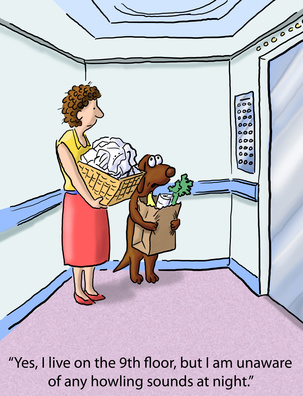