The vote comes as a huge victory for Animal Legal Defense Fund whom has been involved in the effort since 2012. ALDF has provided advice, testimon 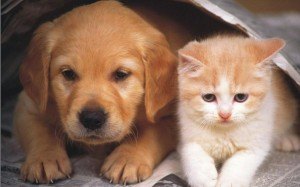 y and offered $10,000 in grant money to help cushion the registry start-up costs.

The NYC registry will list the names of convicted animal abusers. Shelters and pet stores will be required to consult the registry before adopting out any pet. Transferring or adopting an animal to anyone on the list would be strictly forbidden. This registry is a step in the right direction for keeping defenseless animals out of the hands of convicted abusers.

ALDF also plans to create a national Do Not Adopt Registry that will compile data to one nationwide list. The registry will make access to shelters, rescues, pet stores and individuals countrywide more seamless.

To learn more about ALDF’s efforts, visit their site.