The Westminster Kennel Club Dog Show coming up next month has some new additions to look for this year. The most noticeable addition is an agility competition. The obstacle course will be 80 to 130 feet long, including a five foot elevated plank. The jumps will be as high as 26 inches. More than 3,000 dogs derived from 187 breeds have registered for the show. Labrador retrievers are the most common breed in the show. The agility competition is open to all breeds – even mixed breeds.

Three new dog breeds have been added to the competition at the Westminster Kennel Club Dog Show. The eligibility of dog breeds is determined by the American Kennel Club. Breeds are considered for recognition by the AKC based on its population and demographic distribution, as well as growing interest by an active parent club. 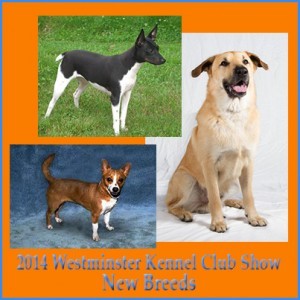 Rat Terriers have a playful, happy-go-lucky attitude. This intelligent, easily trainable breed can do virtually anything in which they are trained. The Rat Terrier excels in the areas of agility, obedience, earthdog and more. They also have the ability to hunt rodents and vermin both above and below ground. This breed is excellent as therapy, service and family dogs.

Portuguese Podengo Pepuenos are the smallest of the 3 Podengo breed sizes. This rabbit hunting breed is still used today by avid huntsmen in Portugal. Their coats come in two coat varieties – smooth and wire. The Portuguese Podengo Pequeno is the only size of Pondengo that should be longer than tall. This breed excels in agility, obedience, hunting and more.

Chinook is a breed that was developed in New Hampshire in the 1920s. This all American breed was named the New Hampshire’s State Dog. Highly trainable, this healthy robust breed excels in obedience, agility, therapy work, dog powered sports and more. The Chinook is a loving dog that is great for families.

Should be a great show this year! 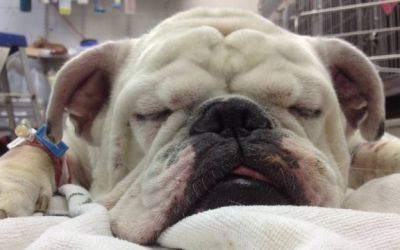