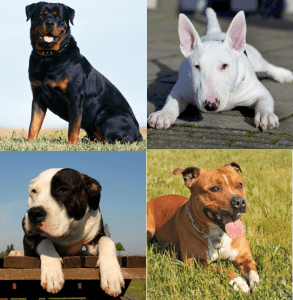 Residents of Livingston County, Kentucky will have 60 days to register their “vicious” dog. After Judge Executive Chris Lasher heard about a 5-year-old boy and his mother getting attacked on the way to a court hearing for previous attacks, he decided something had to be done to encourage responsible pet ownership.

Lasher commented, “Safety out-rides everything.  Most everyone with small children and animals would agree with me.  We get three to 10 calls per week about these dogs chasing people or livestock or killing other dogs.  The people who are responsible will comply; those who aren’t are who we are targeting with the ordinance.”

Breeds on the restricted list include Pit Bulls, Staffordshire Terriers, Bull Terriers and Rottweilers. The new ordinance requires an annual registration fee of $25 and proof of vaccinations. The dog must have a computer monitoring chip. Owners must carry at least $50,000 worth of liability insurance that will cover the dog.

Bob Land of Grand Rivers is a proud owner of a Rottweiler and supports public safety laws. However, he does not feel that this ordinance is going to accomplish its goal. He says leash laws should already be taking care of the actions that are occurring.

Lasher reports that there have been 10 recorded attacks by dogs on the new restricted breed list in the last two years. There have also been 24 incidents of harassment and 31 reports of an aggressive dog not leashed.

States and cities across the nation have taken measures to restrict certain breeds by either banning them or passing ordinances like the one in Livingston County. There are over 75 different breeds restricted in various locations across the nation. 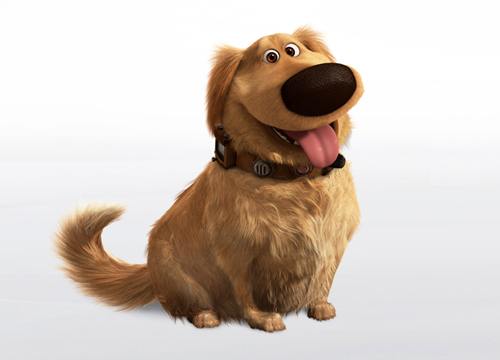